April 23-24 — I will be the headline speaker at www.emergeamericas.com … the emerge conference will be held at the massive Miami Beach Convention Center … more than 15,000 people are expected.

April 25-26 — I will be the headline speaker at www.bcnation.com … the conference will be held at the Kovens Conference Center in Miami. 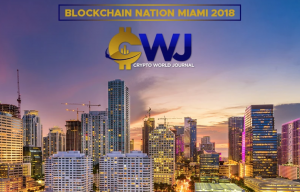 May 12 — I will be giving the Keynote Address at BLOCKONFERENCE (Canada) at the KW Innovation center in Waterloo, Canada (outside Toronto).

Ronnie Moas, founder of Standpoint Research, who has given Cointelegraph some of the most accurate price predictions on Bitcoin this year, in an exclusive interview, spoke about his journey through Wall Street, his charitable endeavors and his new-found love for cryptocurrencies.

We are honored to announce that TipRanks.com has ranked Standpoint Research the # 5 Best-Performing Firm on Wall Street following our performance in 2017.

Out of more than 300 firms evaluated and 4,700 active analysts, Standpoint Research has had a 7.9% quarterly average return and 65% success rate in 2017 with 34 total ratings.

The 10 Best-Performing Firms on Wall Street in 2017

If you are interested in my cryptocurrency and stock recommendations service going forward, you must go to the Sign Up page.

I had more than 4,000 visitors to my website in the last month from more than 100 countries worldwide after the recent headlines I made went viral. In the last week, there were more than 2,000 visitors to my site and I gave interviews to Forbes, Bloomberg, CNBC, Charley Wright, Sputnik (Russia), Jornal de Negocios, Quartz Media (England), Dagens Næringsliv (Norway), broadcast.com (Brazil) and coindesk.com. I shared my 122-page report on cryptocurrency with CNBC and was interviewed by the station. My interview with CNBC went viral … more than 200,000 people have seen it already … and it has been shared more than 15,000 times on the many sites that have posted excerpts from it https://www.cnbc.com/2017/07/31/bitcoin-to-surge-nearly-80-percent-to-5000-standpoints-moas-predicts.html —

Here is one website (of many) who picked up the article — https://cointelegraph.com/news/ethereum-price-set-to-double-now-says-analyst-who-forecasted-5000-bitcoin-by-2018 — That cointelegraph.com article was seen more than 50,000 times and was the second most-viewed article there during the first week of August.

Crypto may not be getting as much attention here in the US because our currency is relatively stable. That being said, the US$ lost half of its value since I was in high school 35 years ago, and crypto is starting to grab headlines. I can only imagine how people outside the US – those who have local currencies that are depreciating and tucked under their mattress feel about this. Finally, they have a place to put their money where it may go in the opposite direction, and that is why I believe my forecast — that 1% of the $200 trillion dollars currently in stocks, bonds, cash and gold around the world — will find its way into crypto in the next 5-10 years. I think this is a conservative forecast — especially if crypto becomes part of asset allocation models and strategic reserves in third world and developing countries. If crypto does capture a 1% market share compared to gold (which is at 4%), then this will become a two trillion dollar industry; up from where it is today (at $125 billion). I see a lot of similarities between crypto and the tech (.com) bubble from 20 years ago. Many did not want to ‘chase’ internet stocks after the number of Internet users jumped from one million to ten million because it had already made a 1000% move. Look what happened since we broke through the 10 million mark on internet users! It has jumped by more than 100X.
The number of cryptocurrency users has also recently jumped 1000% — from one million to ten million. I can only imagine where that number will be a few years from now. My guess is that it will be at least one hundred million — including institutional investors, governments and corporate accounts.

I have known Ronnie for years. His forensic/exhaustive approach to research is unparalleled … crypto now has a rock star analyst … @MaxKeiser … July 10, 2017 via Twitter to his 164,000 followers who are, in some regards, similar to a crypto cult.

I have been on his popular television show Keiser Report three times.

COCONUT CREEK, Florida Bees are an important part of the eco-system. They pollinate plants and provide honey, which can supply a poor family in developing countries with important nutrition and a potential source of income.

At Food for the Poor’s first FlaMingle event in Fort Lauderdale this fall, guests can help establish bee farms and provide training and equipment for beekeepers in impoverished communities across Jamaica.

FlaMingle will be at 6pm on Thursday, November 30 at the Grateful Palate, 3003 NE 32nd Avenue, Fort Lauderdale with honey-infused hors d’oeuvres, cocktails, live entertainment, a raffle, and a silent auction with items from Jamaica and the Caribbean. Guests also will be able to sample honey produced by bee farms in Jamaica established with the help of Food for the Poor’s generous donors.

Proceeds will focus on establishing bee farms in Jamaica. Each bee farm will be equipped with hives, a smoker, veil and gloves, a screened tent and other basic tools. Bee farming in Jamaica is a vibrantly expanding industry and honey can be easily sold for a profit. Farmers can sell their honey for baking, as a sweetening agent or for medicinal purposes.

Jamaica has a greater advantage over countries with cooler climates, because its tropical temperatures are conducive for year-round honey production and harvesting. Due to the indigenous herbs and flowers of Jamaica, the honey produced is very unique and distinct from honey produced elsewhere in the world.

For a poor family without access to refrigeration, honey is a blessing because of its long shelf life. With the alarming trend of bee populations being decimated around the world, healthy beekeeping projects are all the more important.

One of the best ways to help the poor is to empower them to help themselves, said Food for the Poor Executive Director Angel Aloma. To help break the cycle of poverty, Food for the Poor has developed long-term, sustainable solutions like beekeeping to improve the economic situations of poor communities.

Standpoint Research is a presenting sponsor for FlaMingle

Donor and stock analyst Ronnie Moas, founder of Standpoint Research, has a Top Ten ranking for his stock picking since 2008 versus more than 4,000 professionals in his industry. Moas now covers digital currencies as well.

Moas, who has traveled to Haiti with the charity, has helped transform the lives of destitute families through Food for the Poor.

FlaMingle will be a very nice evening to support a fantastic cause. Food for the Poor will take the proceeds to set up beehives in the poorest communities in Jamaica and educate the local population on how to monetize that via the honey market, Moas said.

Tickets for FlaMingle are $75.

The evening will include specialty cocktails provided by Jack Daniels Tennessee Honey, plus a full bar.

Food for the Poor, one of the largest international relief and development organizations in the nation, does much more than feed millions of the hungry poor in 17 Caribbean and Latin American countries. This inter-denominational ministry provides emergency relief assistance, clean water, medicine, educational materials, homes, support for orphans and the aged, skills training and micro-enterprise development assistance. Over the last ten years, fundraising and other administrative costs averaged less than 5% of our expenses; more than 95% of all donations went directly to programs that help the poor.
If you can’t make it to FlaMingle, please assist here with your tax-deductible contribution:

Bitcoin to $50,000 Is Latest Call from Prolific Stock Picker

(Bloomberg) — Ronnie Moas, who for the past 13 years has made more than 900 stock recommendations via his one-man show at Standpoint Research, is now venturing into cryptocurrencies. Bitcoin should double to $5,000 next year, and could reach $25,000 to $50,000 in the next decade, the Miami Beach, Florida-based Ronnie Moas said in a note to clients Wednesday.

Stock research analyst Ronnie Moas said he bought bitcoin this weekend and thinks it could reach $5,000 within a year. “$5,000 could happen in a few months. It’s only starting to gain traction right now,” Moas, founder of Standpoint Research, told CNBC in a phone interview Wednesday.

Note — the video starts one minute after the audio begins so you will at first see a black screen for the first minute. There will be audio but no video. The video will kick in one minute into the 53-minute video. I touched on dozens of topics in this presentation and the Questions & Answers session including, but not limited to, options, stop losses, gold, silver, the charity I work with, sector rotation, market timing, asset allocation, international investing, and some recent recommendations of mine.

Tips for Planning for Your Retirement

According to the U.S. Department of Labor, the average American spends approximately 20 years of their lives in retirement. While that might sound great in theory, the problem that many people run into once they retire is that they do not have enough money to live on comfortably — forcing many of them to start working again and/or start scaling back on the way they are living.

It is important for you to take the time to plan for your retirement. Here are some ways to do it.

When you retire, figure out how much money will you need to receive on a monthly basis in order to live the life you want. The U.S. Department of Labor says that fewer than 50 percent of U.S. citizens know the answer to that question. Before you start saving, you should speak with an investment specialist to figure out how much you will need to save in order to eventually make enough money to survive and be content in retirement. This will help you set a goal that you can stick to moving forward.

Start saving as early as you possibly can

Resist the urge to take money out of your retirement savings 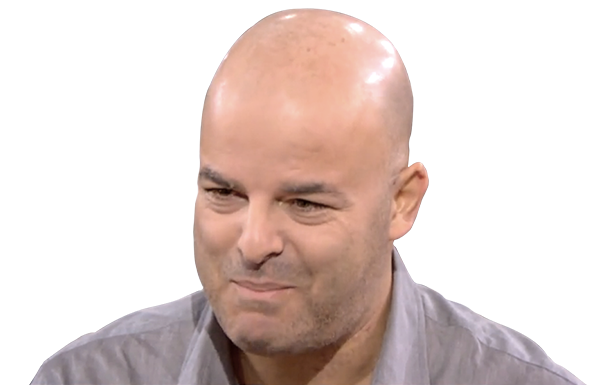 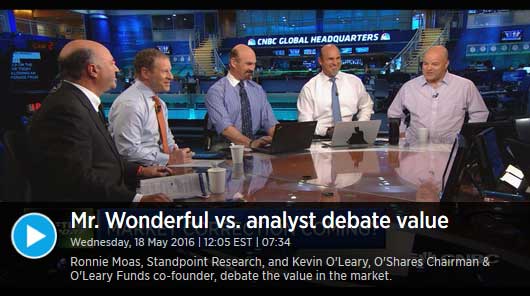